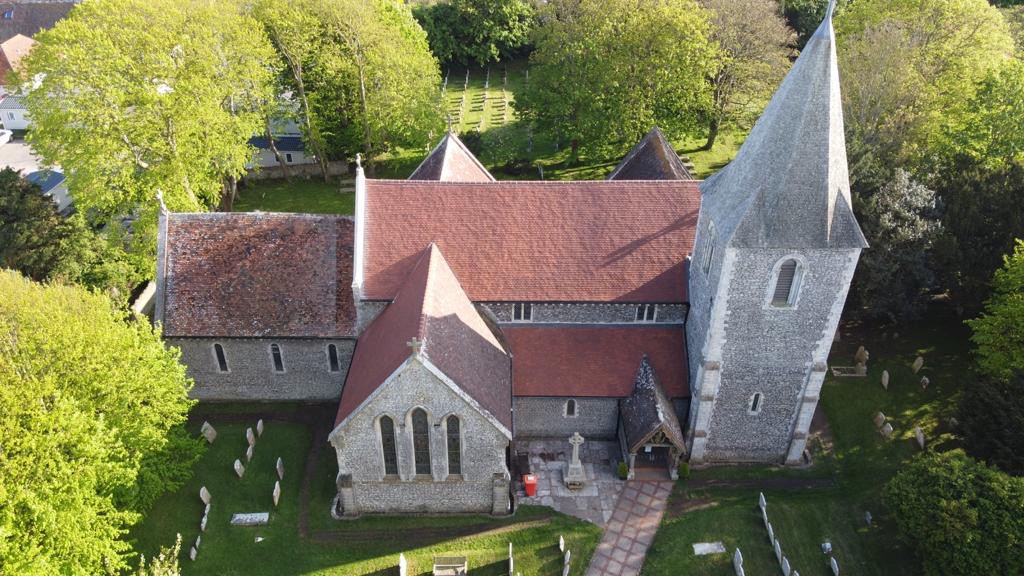 In 2015 the Quinquennial report identified significant problems with the condition of the roof of the nave and side aisles of the church, with a recommendation that work be carried out as soon as possible to rectify the situation and to ensure the church remained water-tight and to prevent the possibility of damage to the interior of the church and all its contents.   Roof tiles were deteriorating, many of them de-laminating, and there was clear evidence of slipping and damaged tiles.  In addition it was noted that some work was needed to stonework and also that gutters and drainpipes were also in need of repair.

Investigations were carried out which showed the scale of the problem and indicated that there would be a need to raise up to £350,000 to cover the cost of the work.

The PCC set to work to look at how it might be possible to raise such a large amount.  A decision was taken to allocate as much of their funds as possible to this project, making use of any unrestricted legacies and to divert all fundraising to the project.  The Friends of Pagham Church also decided that they would make the bulk of their funds available for this project.

In September 2016 a substantial Fundraising and Publicity Campaign was launched under the banner of ‘Raise the Roof’, to raise awareness of the churches problems, not just with the church family but also with the wider community.  It soon became clear that the church held an important place in the community when donations, large and small, began to be received from far and wide.

A large variety of different fundraising activities and events were planned and carried out over the duration of the project with enthusiastic help from both the church family and the wider community.

It was, however, clear from the outset that donations and fundraising were not going to be enough for us to achieve our target and that there was a need for assistance from elsewhere.

Grant applications were made to all those charitable organisations offering funding, where we met their criteria, and we were very blessed to be successful in all our applications.

By early 2019 we had secured what we hoped would be enough money to complete the project from a variety of sources:

Contractors were appointed and by July 2019 most of the church was encased in scaffolding, with work beginning in earnest in September, with the removal of the old damaged tiles. (Click link to see photographs) Retiling the Roof – the work begins

Once the old tiles, batens and felt was removed it was possible to see the intricate wooden structure underneath.  It was with a great deal of relief that we learnt that the substantial supporting wooden beams were in sound condition and required no additional work.  (this could not be ascertained until they had been uncovered). (Click link to see photographs)   Re-tiling the Roof – the work continues

Alongside the work to the tiles work was needed to repair some of the stonework.  Much of the damaged stonework (gables) was removed and made available to any that could make use of it (some of this can now be found in gardens around Pagham).  New stones had to be worked to match and replace the old, creating new gables.  Working the stone is highly skilled work which took time, and which had to be completed before re-tiling could be commenced.  Unfortunately due to some very poor weather (high winds, very heavy rain and then severe cold temperatures) work was severely delayed.  It had been hoped that all the work would be completed by the end of 2019.

Work continued when possible in early 2020, only to then be affected by the first Lockdown associated with the Covid Pandemic.  It was eventually decided that contractors would be allowed to continue with the work to complete the project, but had to adhere to Pandemic restrictions which limited the number of workers on the site so as to preserve Social Distancing etc.

Once retiling was underway the work to repair the rainwater goods was undertaken, repairing or replacing gutters and downpipes and the rainwater chute above the West Door. With the works to roof finally completed in May 2019 the scaffolding was finally removed revealing the roof in all its glory.  (Click link to view photographs)  Completion of project

Raising the funds for this project was a huge undertaking.  The work has been completed, and came in under budget, but none of this could have been achieved without the support of so many people.

We are truly grateful to everyone who has supported this appeal – church family, the local community, local businesses and organisations and the charitable organisations that awarded us grants.

We would also like to record our thanks and acknowledge the support of all those who support the National Lottery.   As you will have read we were very fortunate to be awarded a large grant from the Heritage Lottery Fund, which would not have been possible without lottery players’ support.

Thank you to all who contributed in any way to help us achieve our objectives.  The church is now water tight and ready to serve the community for many, many more years, and to be a beautiful place to offer worship to our God.

`Some  of the events which have contributed to our Fundraising

Read our Raise the Roof blog →

Information Booklet  –  A Guide to the Church, Parish and Harbour→ 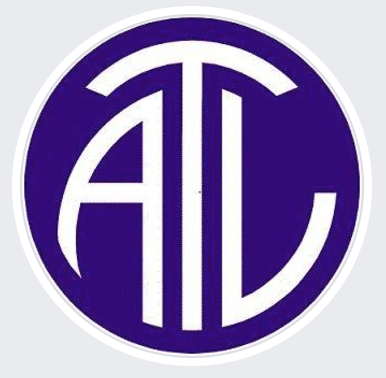 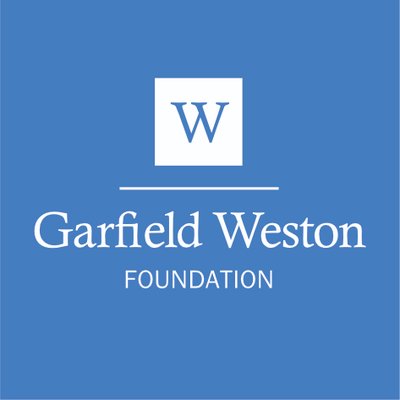 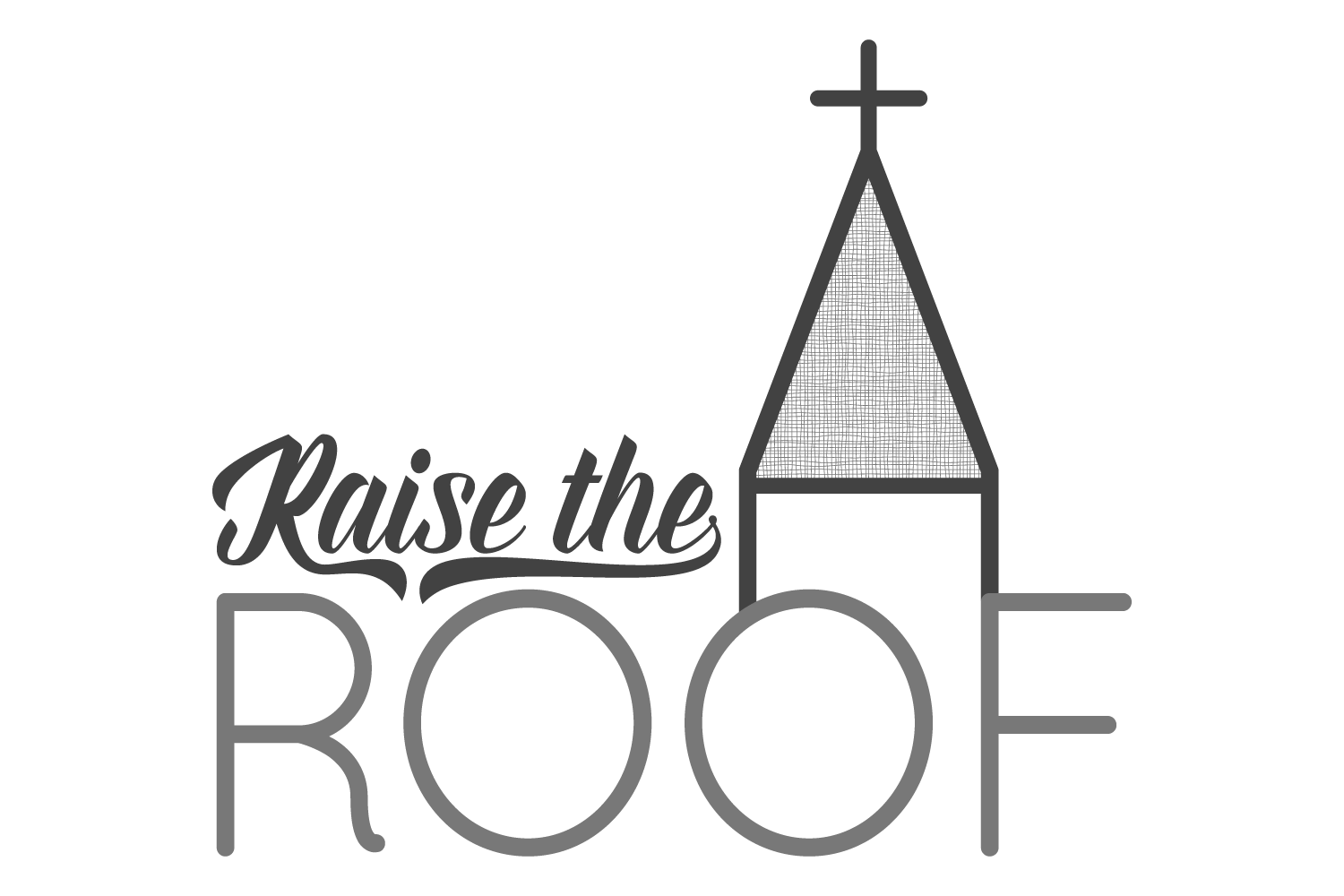 ‘Unless the Lord builds the house, those who build it labour in vain.’